In this episode, I finally catch up with longtime friend, Dr. Fahamu Pecou. Fahamu is an artist, scholar, and agitator whose work has been featured in galleries, museums in the backdrops of television shows. His early focus on “making Fahamu Pecou officially the shit” and the extensive series on black masculinity has propelled him to explore what it truly means to be black in America.

We talked about his short stint back in New York after art school, then the need to go back to Atlanta and just want to paint, as well his campaign to become “the $h!t.” I learned how his creative skills progressed over the years, but also that he allowed mistakes to guide his discovery and produce new bodies of work. Then I found out why, after all of his success, he decided to go back to Emory University and get his Ph.D.

What’s next for Fahamu: A look into what Public Scholarship means, bring work to the masses. And his latest show in Atlanta, Do Or Die: Affect Ritual Resistance is on view at the Carlos Museum of Art at Emory University through April 28, 2019.

Visit the Works in Process website for more on this episode: http://wip.show/08

About the Works in Process Podcast:
A podcast series by George Garrastegui, Jr. — designer, educator and creative catalyst. Works In Process is a collection of discussions that exploring and demystify the creative process. I interview creative individuals to highlight and gain more insight into the way they work and the projects and/or products they produce.

Next Episode All Episodes Previous Episode 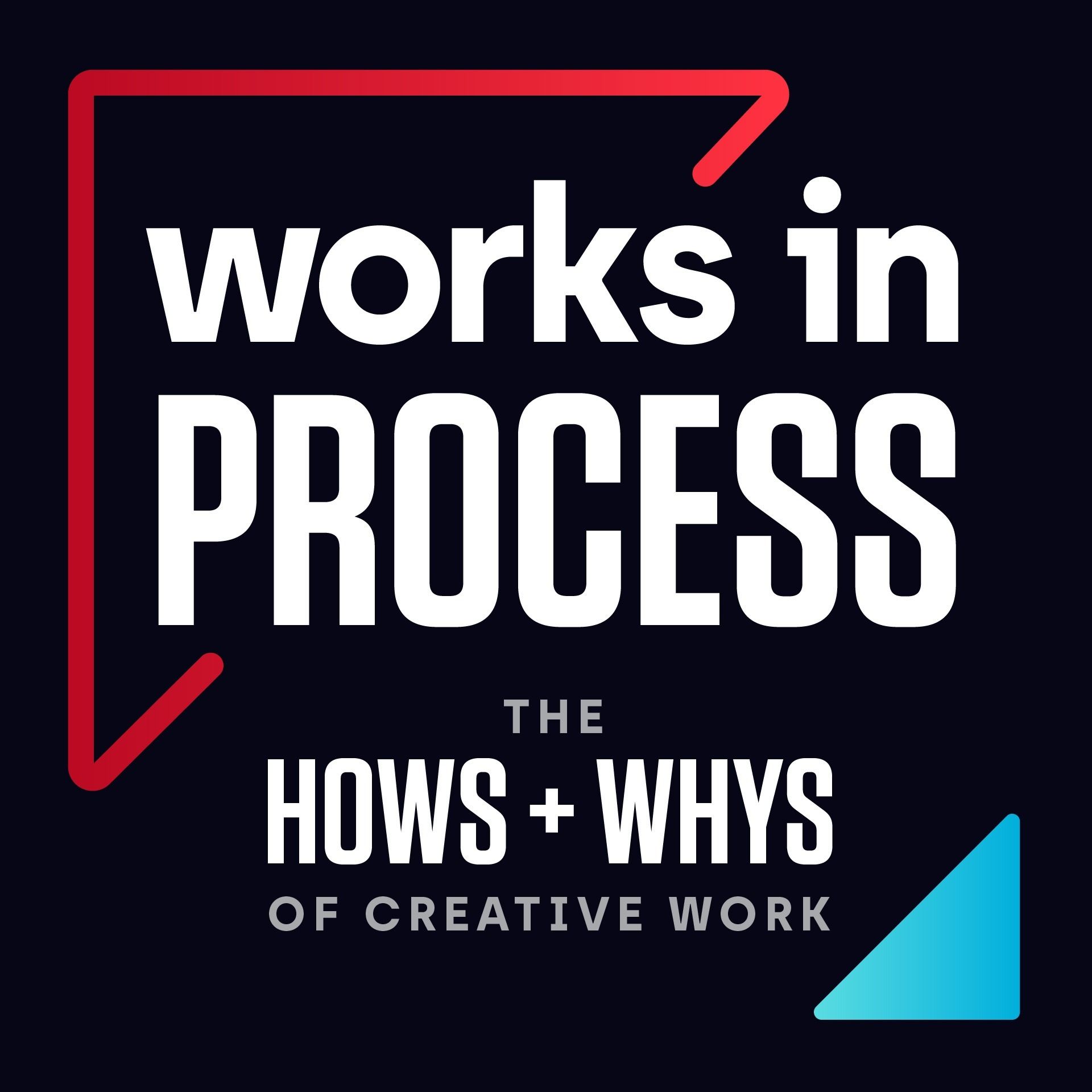 Works In Process
The hows and whys of creative work 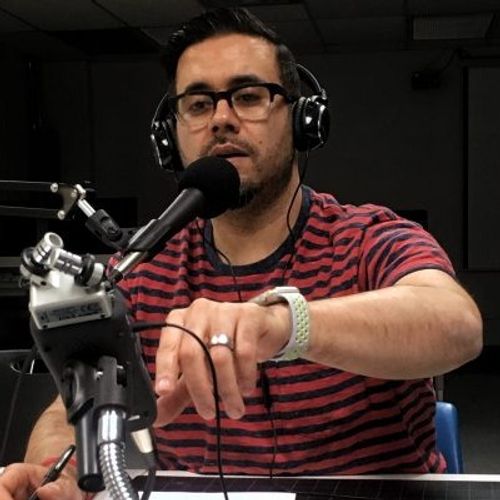 George is an educator, designer, advocate, and curator looking to elevate the creative process by shifting the focus to how we work over what we produce.
Instagram

Thank you, you have been subscribed.